Forget About Being Liked. Just Be Great.

Warning: call_user_func_array() expects parameter 1 to be a valid callback, function 'custom_read_more_link' not found or invalid function name in /home/customer/www/saylittle.com/public_html/wp-includes/class-wp-hook.php on line 305

This post comments more on leadership in general and isn't just relevant to the entertainment industry. At the end of the day, it doesn't matter if you're the producer/director of a film, a CEO of a company, or the coach of a football team. If you're the person running the ship, people will like you

INVEST IN YOUR TEAM. RELY ON YOURSELF.

Yep, I'm just going to be blunt. No matter how well you plan your movie, fires are still going to pop up. Always. They may not always be huge fires, but they will be fires and you're going to have to deal with them. Can't handle the heat? Stay off set. I talk about putting out fires in THE

Orion Pictures: The Tale that Repeats Itself

TODAY AIN'T THAT UNIQUE The messages blasted from Cannes and from all the film markets in the past 2 years are how much the industry has CHANGED. Yes, the industry has changed, but is it going through a change that is unique? No. The film industry, just like every industry, goes through waves of

I talk a lot about producers and directors getting in the way of their movie. I blame it on ego. I blame it on too many cooks in the kitchen. But there is another piece I haven't touched on. Emotional attachment. Often times in independent films, the director is also the writer, the producer, and

5 Reasons Why You SHOULDN’T Make Your Movie

DISCLAIMER: This blog post refers to films that are feature length and made to be sold. This does not refer to short film art projects meant for festivals.  You don't have enough money for name talent. Name talent sells your film. Sorry. Sure there are some exceptions, but those exceptions 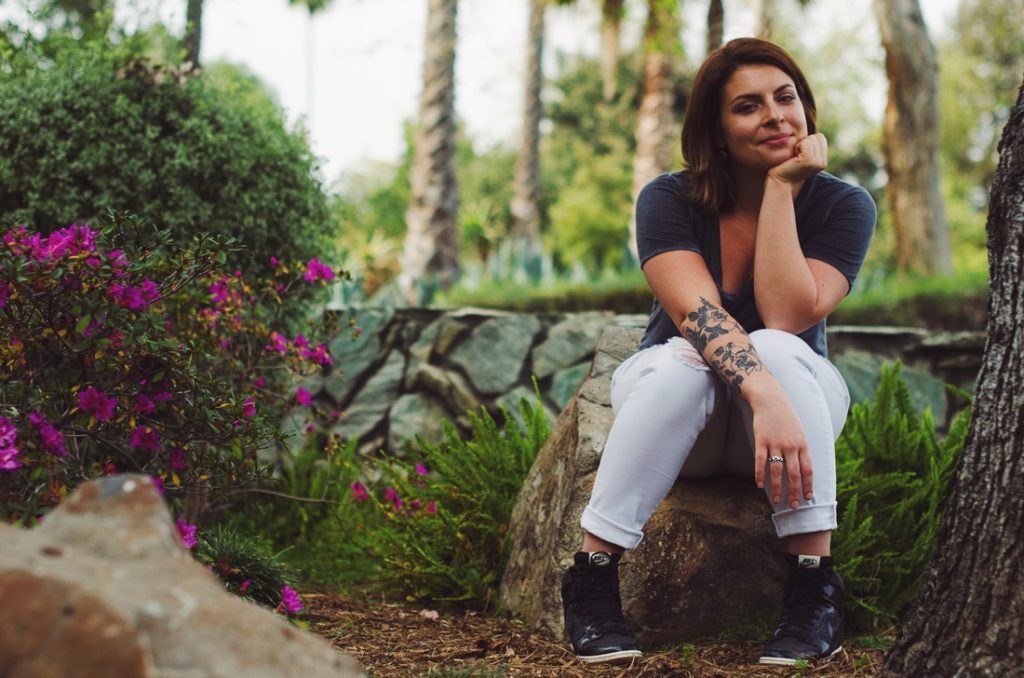 Interview with Paulina Lagudi on Life as Timothy Blog

The Life as Timothy blog did a really great interview and post on Paulina Lagudi. Below is an excerpt from the blog, so please check out the full write up on Timothy's blog here. Meet Paulina. A Go-Getter With So Much Heart. Last week I sat down with Paulina Lagudi. She's someone I admire

When In Doubt, Say THANK YOU!