Warning: call_user_func_array() expects parameter 1 to be a valid callback, function 'custom_read_more_link' not found or invalid function name in /home/customer/www/saylittle.com/public_html/wp-includes/class-wp-hook.php on line 309

The below blog is a guest article written by Paulina for STAGE 32 and can be viewed HERE. I entered 2019 completely broke. I live for free in a guest house with my fiancé, so my expenses equated to my insurance and groceries. I couldn’t afford them the following month. That’s how broke I was. I 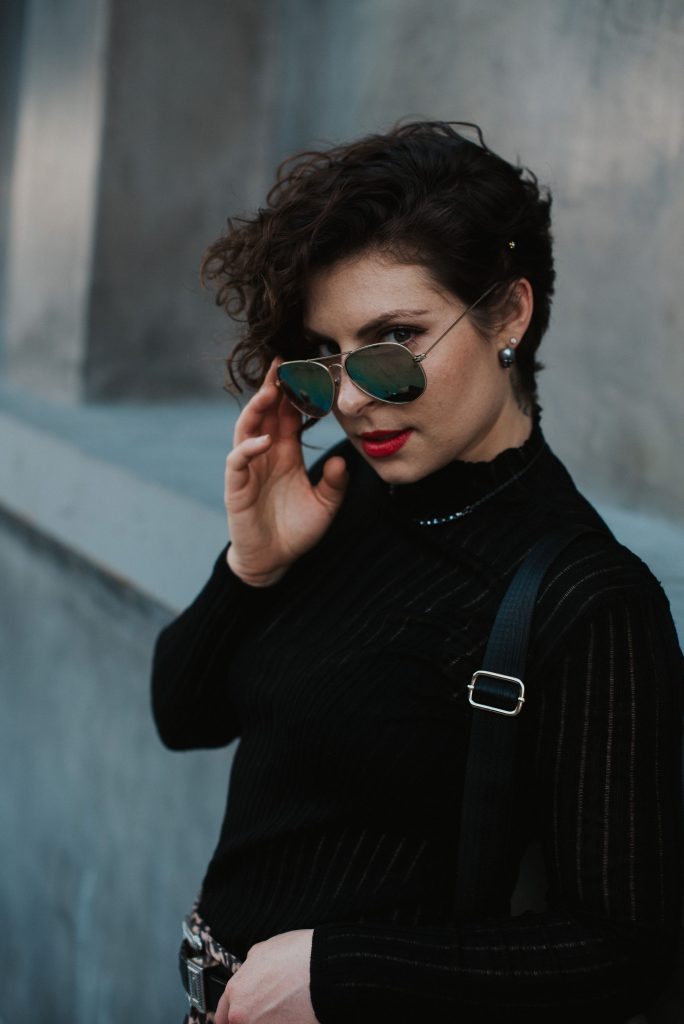 So, you want to make a movie but you don't have any money, eh? Back in the day when someone would tell me this, I'd have a very similar reaction as I do in the picture above, but less curious and more wanting to just teoll you to piss off. Nowadays, I react differently. Why? Well, I was

Sales and Marketing: What Indie Film is MISSING

We Made a Movie.

First, I’d like to start by sharing my unbelievable gratitude to those who have not only been a part of making this film, but who have also supported it. This film would be absolutely nothing if it weren’t for the likes, the shares, the purchases, and reviews of the film. Those all mean so much. 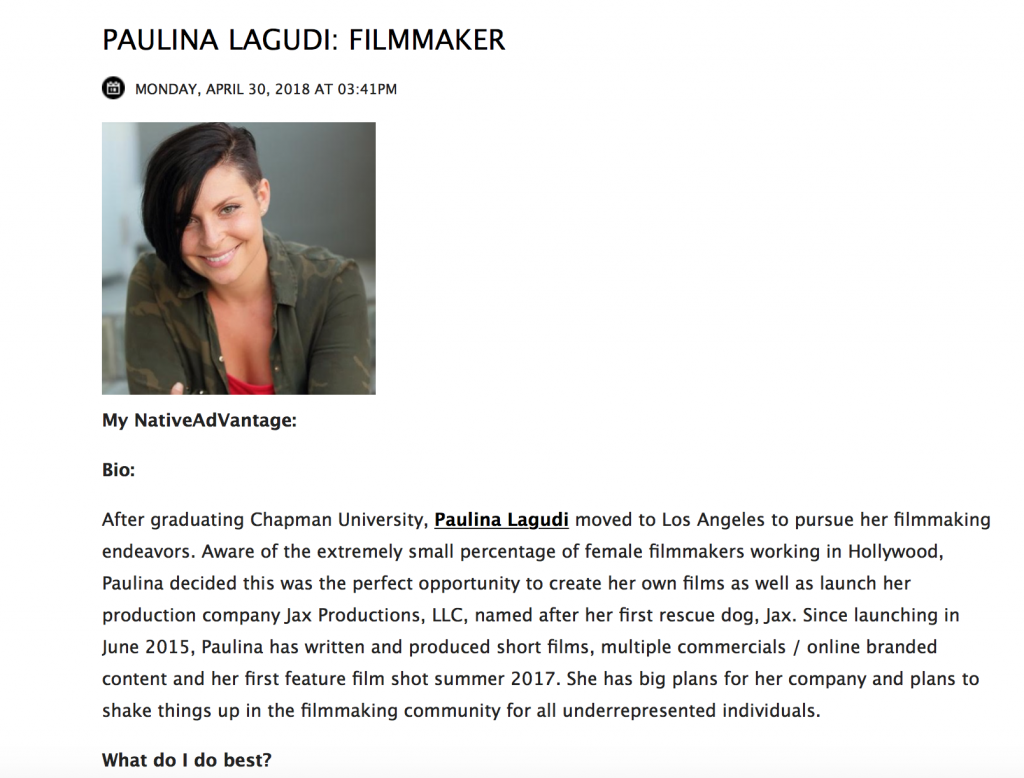 What do I do best? I think the one quality I have that has helped me most in both my personal and business lives is my ability to adapt to situations. I have no problem dropping everything and starting fresh or scratching an idea and pivoting to something else. As a filmmaker, being able to adapt

This week, episode #20 of the Discover Film podcast was released interviewing our director Paulina Lagudi. Paulina and Jeffrey Howard, the programer for the Film Invasion L.A. film festival as well as the moderator of the podcast, discuss the Jax Productions short film THIS IS HOW. Click HERE to

Forget About Being Liked. Just Be Great.

This post comments more on leadership in general and isn't just relevant to the entertainment industry. At the end of the day, it doesn't matter if you're the producer/director of a film, a CEO of a company, or the coach of a football team. If you're the person running the ship, people will like you

INVEST IN YOUR TEAM. RELY ON YOURSELF.