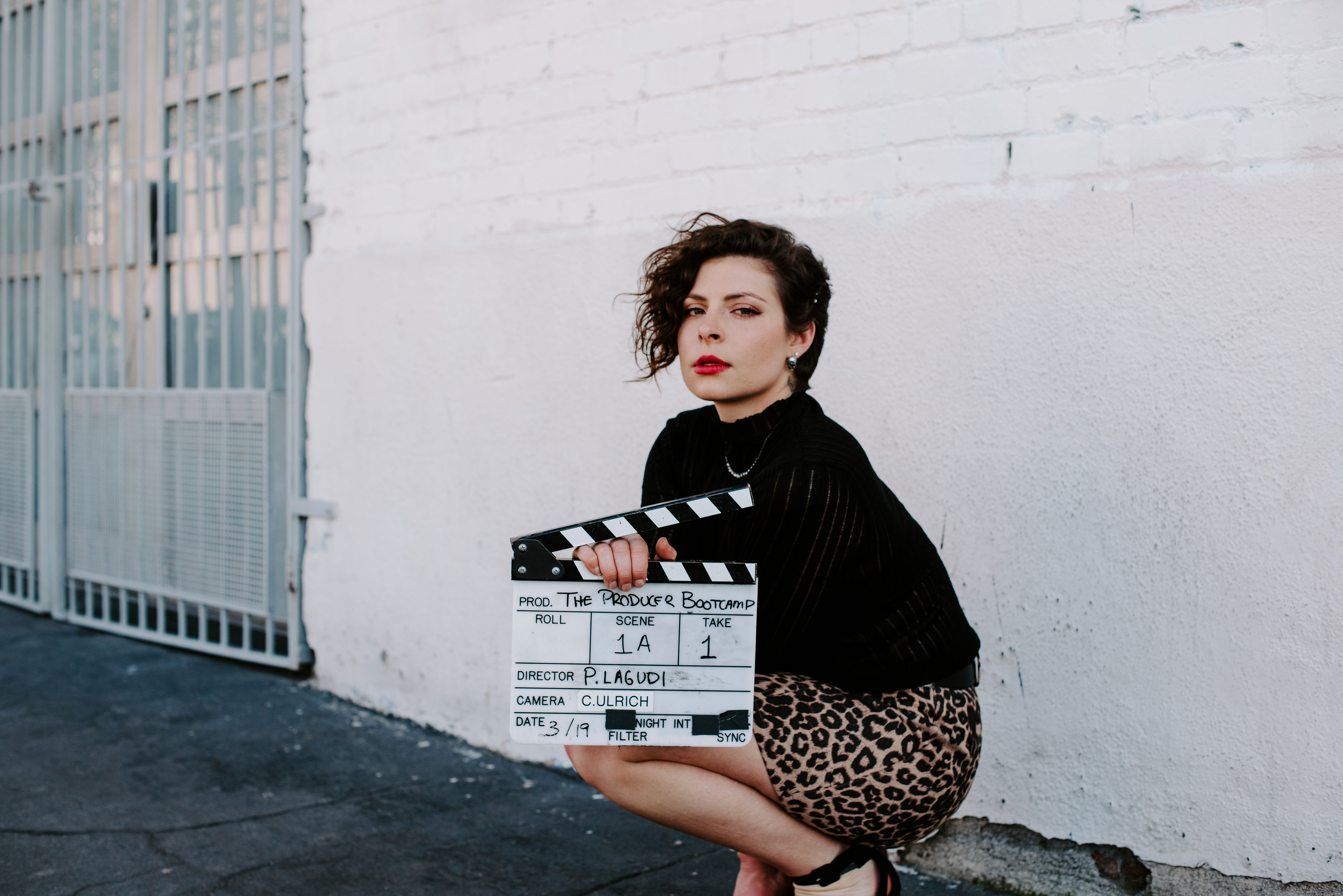 Don’t lose money on the stupid s**t that everyone else does. Be PROFITABLE.

LISTEN TO THE PODCAST!

Are you sitting on a script that you want to make, but have no idea where to start?

Have you made a movie before, but were blindsided and heartbroken at the realities of independent film distribution?

When I made my first film, I was determined to do everything “right”. I read everything I could to make sure I didn’t end up like those filmmakers out there who make their movie and lose their entire investment with nothing to show for it. That wasn’t going to be me. I scoured the internet reading articles, blogs, I went to seminars, conferences, meetings, webinars, everything I could find in order to protect my film from failing.

To make a long story short, I made my movie.

It was completed in less than one year, sold internationally, released domestically within a year of completing it and ended up on SHOWTIME as well as selling DVD’s in WALMART. It was a success…sort of.

There were countless obstacles I went through (including getting sued) and I was less than pleased with how the numbers broke down when it came to distribution. The issue is that everyone just said “well, that’s the way it is.”

After tons of research, testing, and going through my own experiences, I found the missing links that cause indie producers to “FAIL” even if they do everything right. So, I created THE PRODUCER BOOTCAMP.

I can honestly say, there is NOTHING like this out there.

Sure, there is plenty of information online about people’s experiences making a movie and things to look out for, but no one is willing to share the RAW, real truth about EVERYTHING.

In THE PRODUCER BOOTCAMP, you’ll be able to know the ins and outs of:

I no longer want there to be filmmakers who go through the same mistakes as everyone else because no one is willing to share the raw truth. Here’s a little secret as to why that is…because they haven’t thought of a way to solve those problems. Well, my friends, I got you. I’m here for you every step of the way.

I revamped THE PRODUCER BOOTCAMP into easy to consume e-books that are convenient to reference throughout the process of making your movie. The e-books are sold individually making them an affordable tool for filmmakers because I know how pricey this process can be. I’m here to help you.

I spent a long time getting this bootcamp right. Now it’s ready for ya’ll to consume and then go kick some a**.

Best part, if you buy the modules and after 30 days decide there was absolutely ZERO value there, I’ll give you your money back guaranteed. That’s how much I believe in this value. 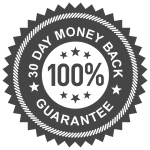 But First, My FREE Gift to You!

I loved The Producer Bootcamp! It was an in-depth, comprehensive overview of the must-knows for any independent producer. Whether you are just starting out, or deep into your filmmaking career, this bootcamp is for you! Paulina’s knowledge, expertise, and friendly disposition made it super easy to not only learn a TON, but have a BLAST doing it. I highly recommend it!

The Producer Bootcamp equips you with all the skills you need to produce your own work, for a fraction of the cost of other programs. I loved following along to Paulina’s stories and learning from her experience on set. She covers every aspect of production you need to be familiar with: hiring of cast and crew, management of funds, finding financing, on set etiquette, and problem solves different dilemmas with examples coming for her experience. I think this program is the perfect tool for any producer starting out in the business or for anyone who needs a bit of extra knowledge. Personally, I have produced two features and have a third slated for production but I still found so much useful info in Jax Production’s course that I will be sure to refer back to it in the future.

First let me say thank you to Paulina for offering this. I am a late bloomer. Okay a very late bloomer. I have had hesitation about pursuing a career in film making partly due to my age and knowing I have to compete with people literally half my age and have spent years in school fairly recently and have worked in the field more than I. All I have really is my passion and “stick-to-it-ness”. With that I have produced a sci-fi short and produced/directed a short horror that has been in many festivals.

I took a few classes at The Jacob Burns Center, but felt I needed more to get me to the next level. That’s where The Producer Bootcamp proved to be the next level for me. I truly enjoyed this program. It allowed me a way to be more confident and knowledgeable. This course reinforced many good things I have done instinctually (feed the cast and crew well) and many more things I need to put in place (contracts).

I was amazed and excited with how easy it was to follow this course, pause it, rewind and watch again to reinforce the lessons. I look forward to putting what I have learned into action and making our next film project, Nemesis, that much better! Thank you Paulina, again, so much for giving people like me a chance to learn and grow and get better.

That’s EVERY module you see below for just $50. Don’t miss out.